The 2013 movie “The Purge” left a bad taste in all of our mouths as nothing more than a pseudo-slasher with a hamfisted plot, poor pacing, and a desperate attempt at “horror.” Upon seeing the first trailer for “The Purge: Anarchy,” my first and most immediate thought was “we really don’t need another one of these.” The first film was self-contained and didn’t leave any opening for a reasonable sequel. But after seeing a few more commercials and looking into it some more, I decided to give this film the benefit of the doubt and I am NOT disappointed.

The film stands on its own feet much better than the first film did, and mostly because of what it’s going for. Instead of trying to be a Horror movie, it becomes a fantastic Thriller/Action film set in a pseudo-apocalyptic future about a group of people trying to survive on a night where it’s all-out war on the streets. 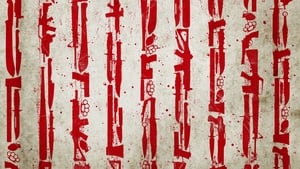 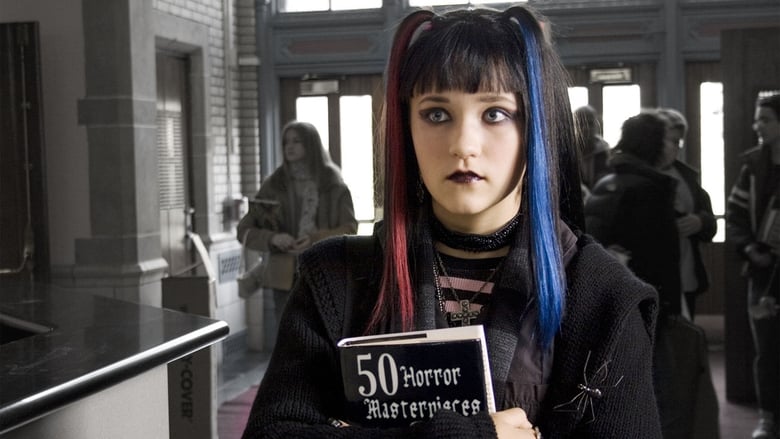 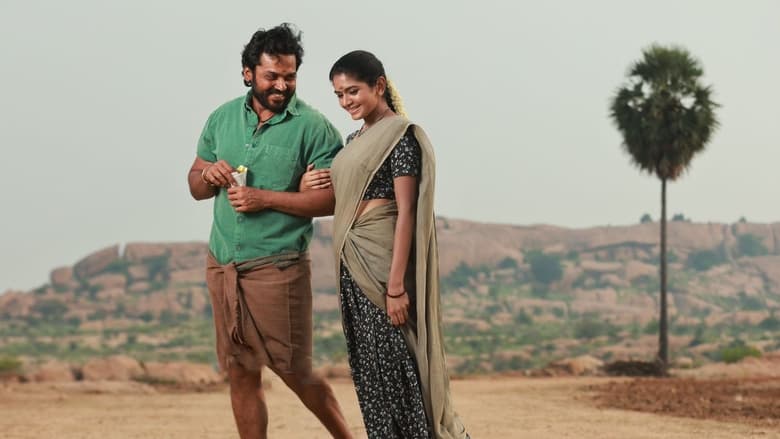 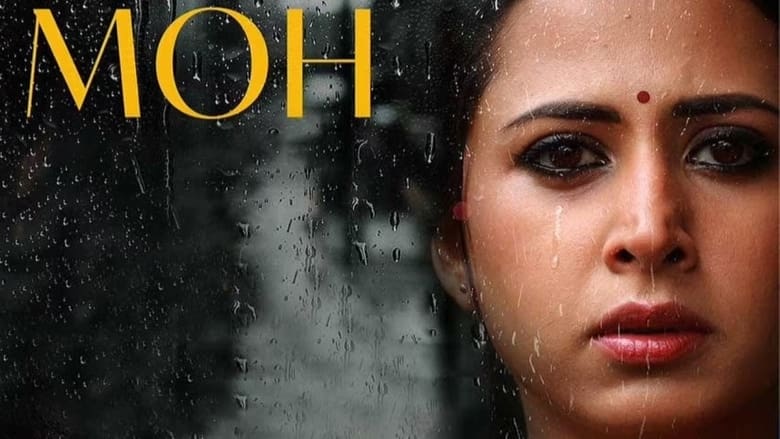