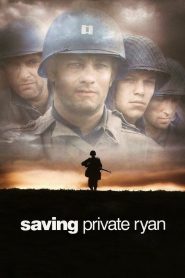 Opening with the Allied invasion of Normandy on 6 June 1944, members of the 2nd Ranger Battalion under Cpt. Miller fight ashore to secure a beachhead. Amidst the fighting, two brothers are killed in action. Earlier in New Guinea, a third brother is KIA. Their mother, Mrs. Ryan, is to receive all three of the grave telegrams on the same day. The United States Army Chief of Staff, George C. Marshall, is given an opportunity to alleviate some of her grief when he learns of a fourth brother, Private James Ryan, and decides to send out 8 men (Cpt. Miller and select members from 2nd Rangers) to find him and bring him back home to his mother…It gives a million reason why no one should go to war and one very powerful reason to go to war. It is a soul numbing realistic depiction of what our grandfathers, fathers, uncles, brothers and sons have faced in humanities darkest moments. Not just in WWII but in any war. No one can see this movies without being altered in some way. No one should miss it with the EXCEPTION of those war veterans that have already been there. The surround sound puts the audience in the middle of the battle.As U.S. troops storm the beaches of Normandy, three brothers lie dead on the battlefield, with a fourth trapped behind enemy lines. Ranger captain John Miller and seven men are tasked with penetrating German-held territory and bringing the boy home. 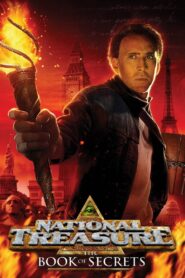 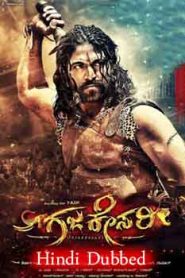 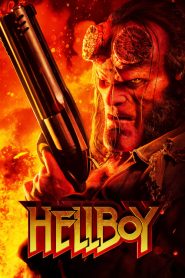 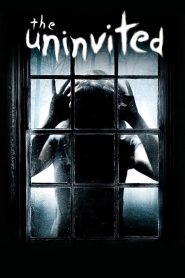 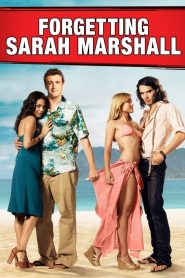 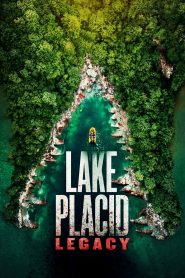 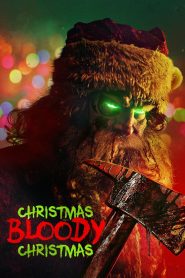 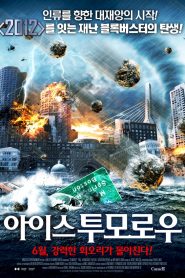 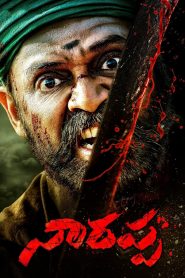 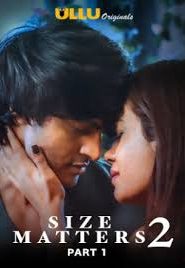 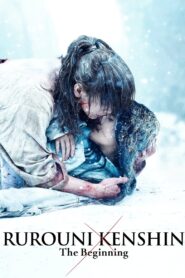 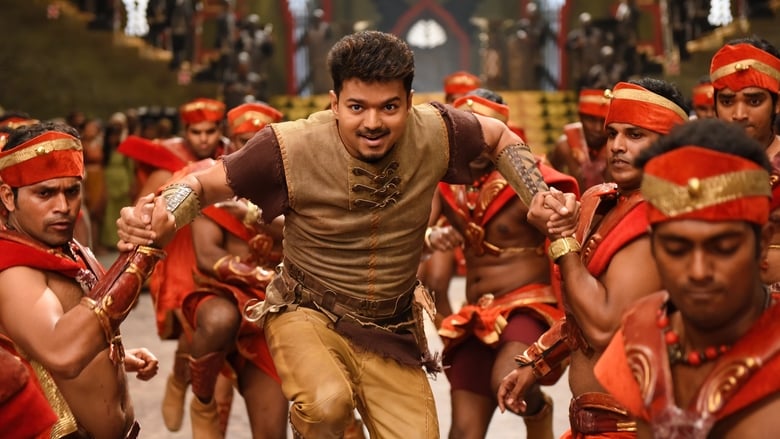 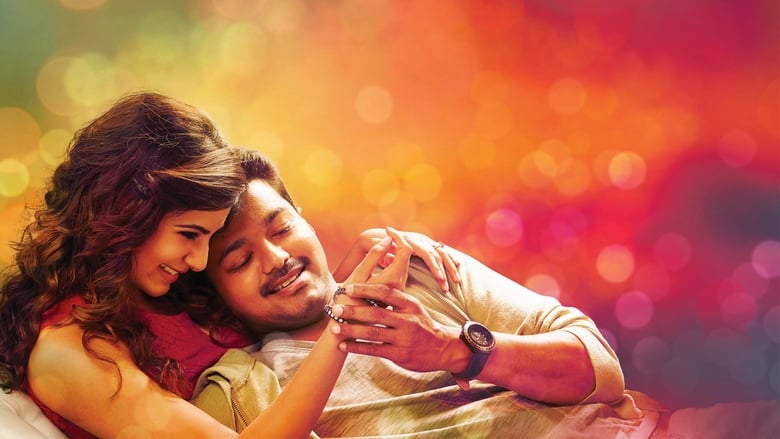 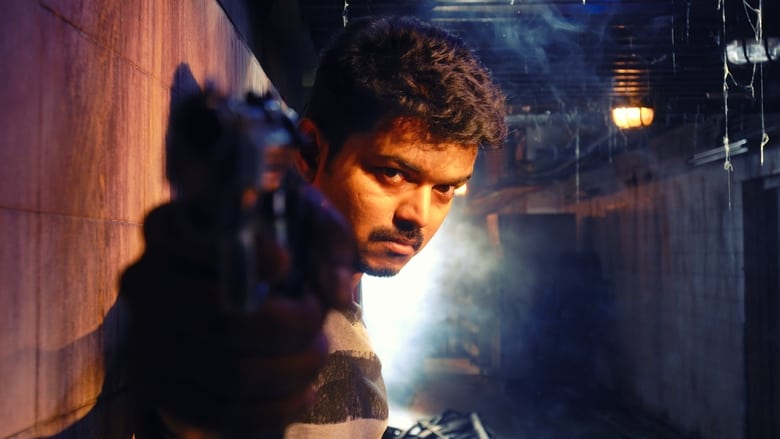 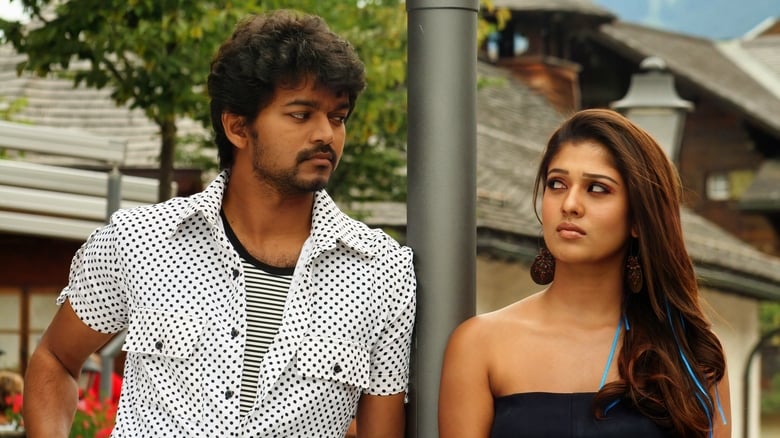 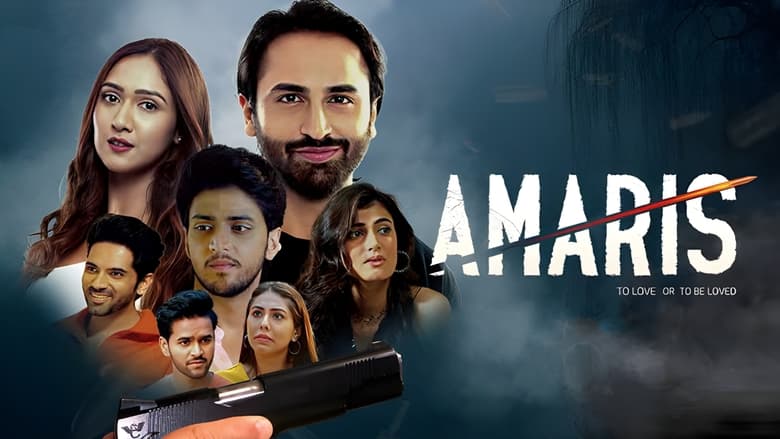 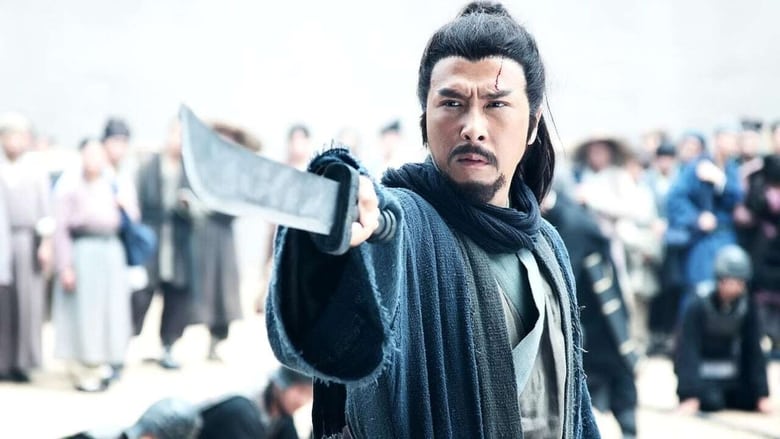 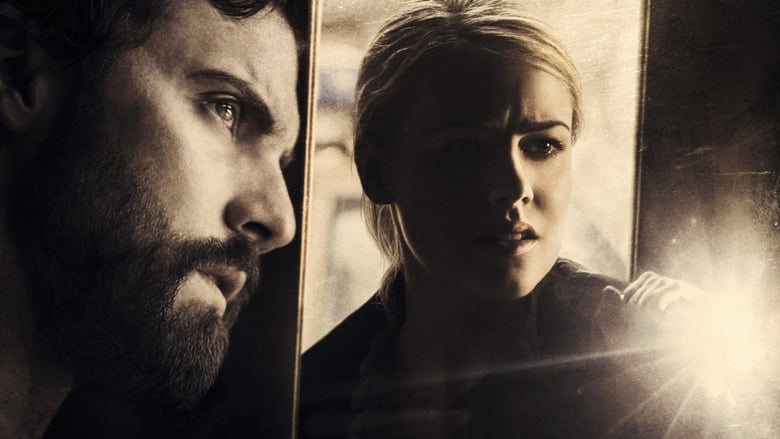 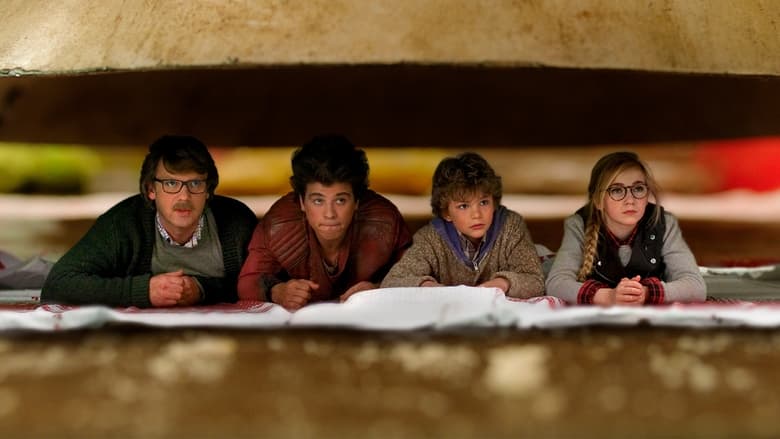