NTJNH is Arjun Sablok’s first feature film. And it’s a pretty good debut The first half hour is the weakest part of the film with a song that should be cut, too slow a pace and some tired Bollywood antics. But then the film gets momentum and starts to deliver. There are still lesser moments that pay unnecessary tribute to the formula’ (silly comedy bits a clichéd gay character, a hero-beats-up-multiple-adversaries scene…) but they are outweighed by moments which show that the director has at times a firm grip on the various aspects of cinematic expression and uses his tools to good effect

(camera, editing, sound effects). There is a delightful party dancing scene which has only one fault, it’s too short. Thes is an equally effective scene involving a zipper. There is a comic scene that makes fun of Bollywood film making which directly leads into the inevitable declaration of love between hero and heroine and its expression in a song number, all elegantly executed. 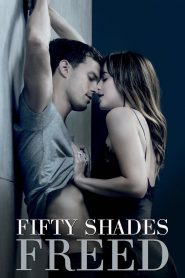 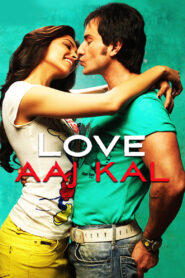 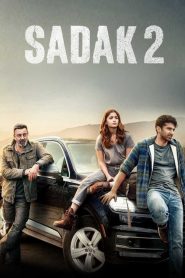 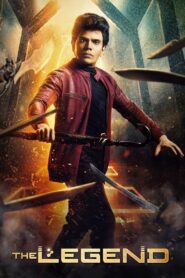 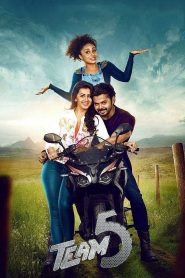 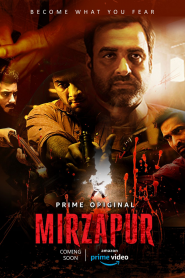 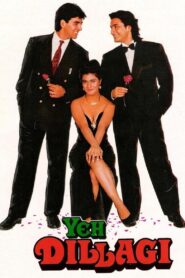 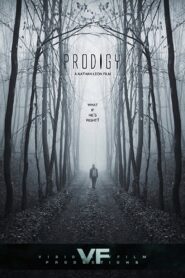 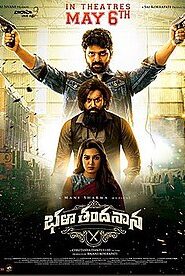 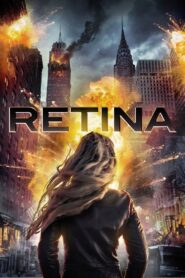 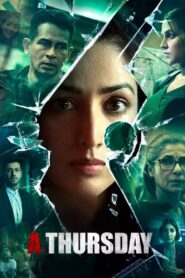