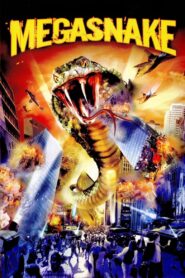 In 1986, in Tennessee, the father of the boys Lester and Duff Daniels is murdered by a snake in a weird ceremony. Twenty years later, Duff collects snakes while Les fears them. One day, Duff visits the Kitawa Indian Screaming Hawk to buy snakes and sees a small snake in a jar. He decides to buy the snake, but Screaming Hawk tells that the species is not for sale. He explains that it is the dangerous Unteka that has three rules to raise it: (1) never let the snake out of the jar; (2) never let it eat living animals; and (3) never fear the heart of the snake. Duff steals the Unteka and brings the snake home. However, he accidentally drops the jar and the snake eats his cat. The snake gets bigger and bigger eating animals and the locals. Now Les, his former girlfriend Erin and Screaming Hawk have to stop the Unteka to save the local population.Duff Daniels (John T. Woods), the younger, stupider brother of Les (Michael Shanks), can’t help himself from stealing a rare snake that’s been kept in a jar by a Native American snake dealer (Ben Cardinal), and which has to follow some rules: don’t let it out of the jar, then don’t let it eat anything anything living, and never fear the heart of the snake. 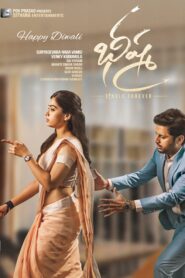 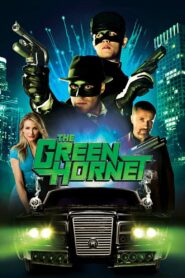 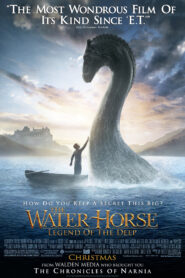 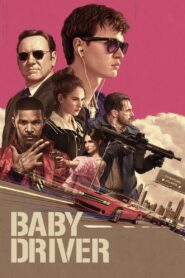 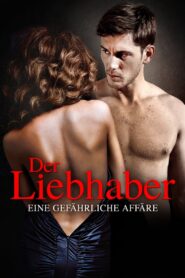 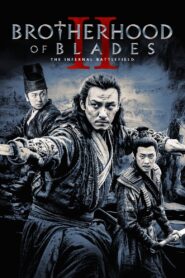 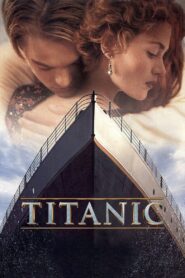 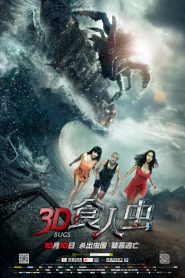 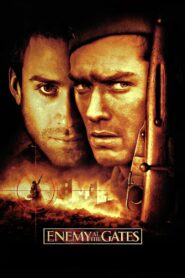 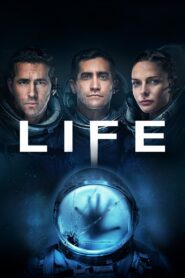 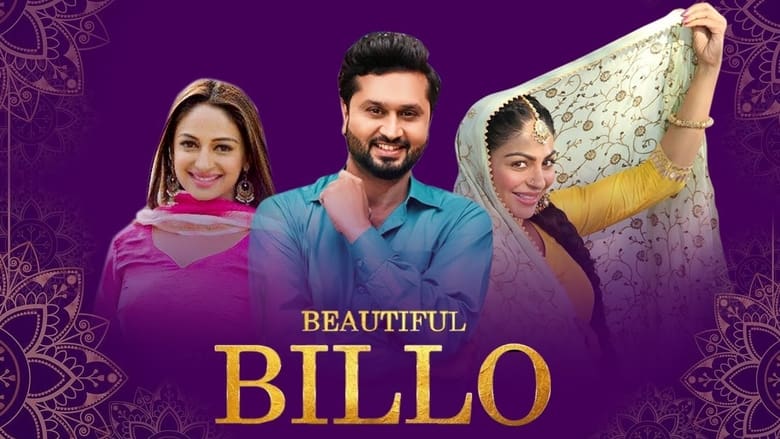 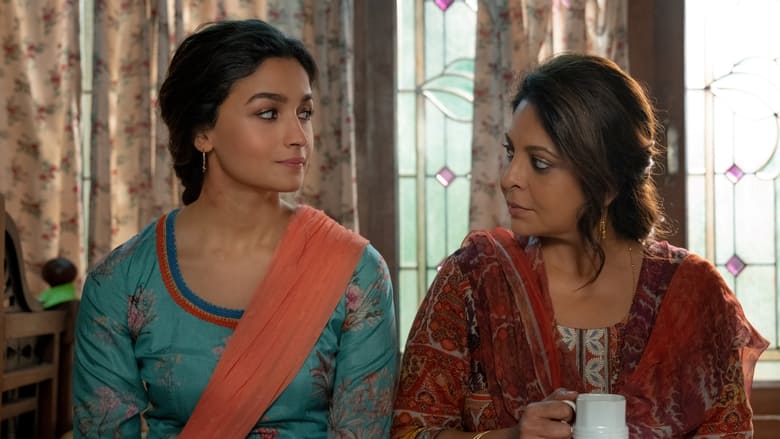 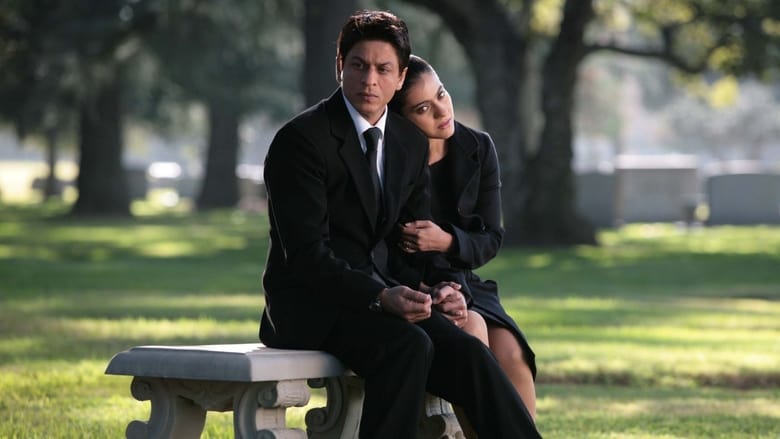