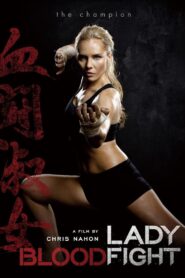 Jane is a beautiful but troubled American girl backpacking through Japan, when her raw street fighting skills draw the attention of Oshima, Japanese karate champion, who recruits and trains her to fight in the vicious, all-female, underground martial arts tournament known as “The Kumite”. After months of rigorous preparation, Jane is ready to face off against the deadliest female fighters in the world, including Ling, the Chinese apprentice of Oshima’s nemesis. But other nefarious forces lie in the shadows, and Jane and Ling will have to unite on a journey that will take them from the gritty underworld of Hong Kong to the glitz of Macao, before deciding who really is the best female fighter on the planet. 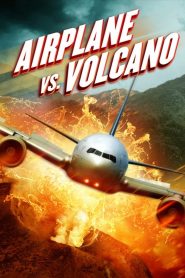 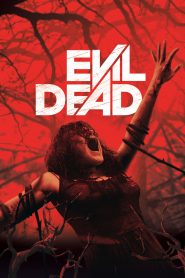 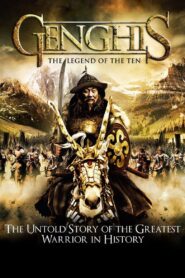 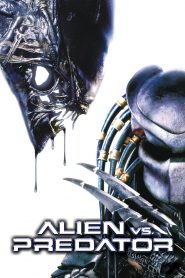 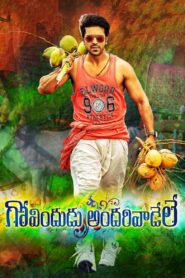 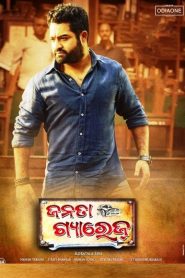 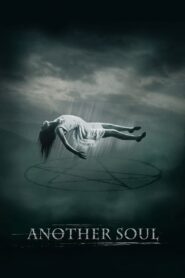 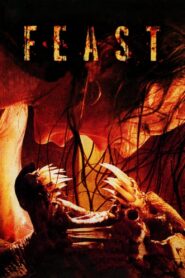 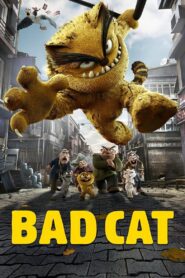 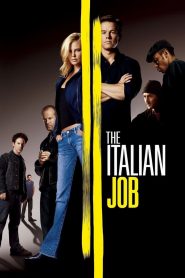 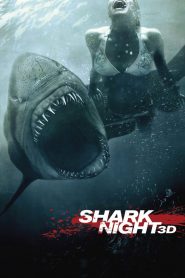 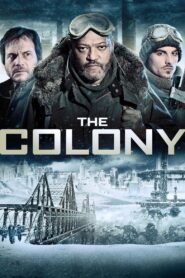 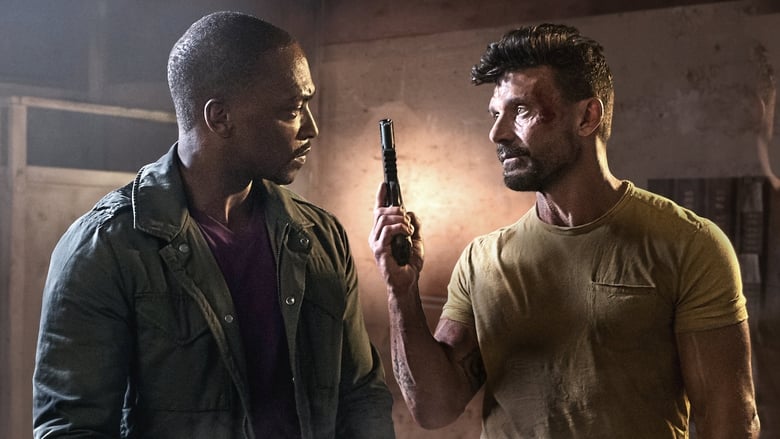 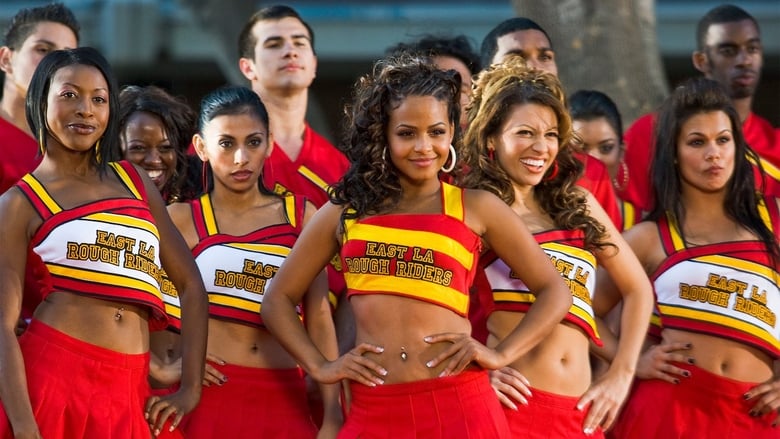 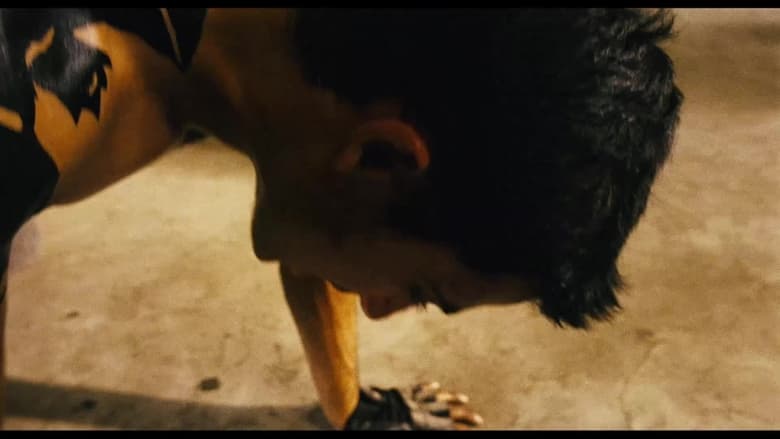 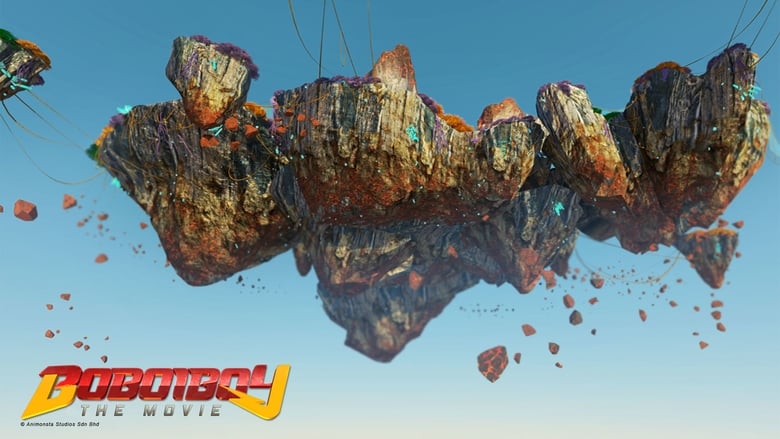