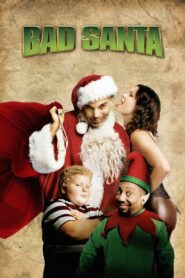 Willie T. Stokes is a convicted con man who’s led a miserable life. He drinks heavily and constantly embarrasses himself publicly. He only works once a year dressed as Santa. But then come Christmas Eve, he and his pint-sized helper dwarf Marcus stage elaborate robberies and take their department stores for everything they got. This time around, Willie gets distracted by large women, a bartender who is attracted to Santas, and a kid who’s convinced he’s the real deal. However, Marcus must once again put up with Willie’s heavy drinking and a series of incidents that constantly shoot themselves in the foot. Will Willie and Marcus make it to next Christmas? Or will this be the year the dynamic duo finally face justice Forget Jimmy Stewart and that claymation crap! If you like Christmas movies with more of an edge and lots of comedy however, “Bad Santa” might just be your new favorite holiday movie. In my mind, usurping “A Christmas Story” and “Scrooged” as the funniest holiday movie yet, Bad Santa (or BS as I like to call it) pulls no punches as it delivers a raunchy, yet funny, and yes, even a little bit of a touching filmA miserable conman and his partner pose as Santa and his Little Helper to rob department stores on Christmas Eve. But they run into problems when the conman befriends a troubled kid. 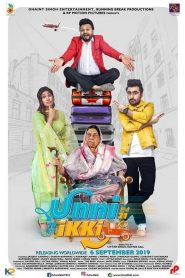 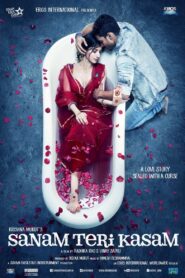 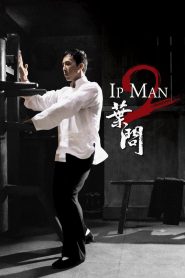 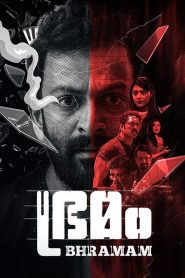 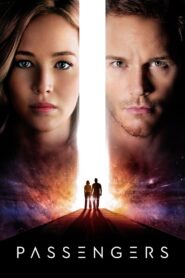 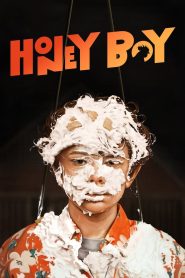 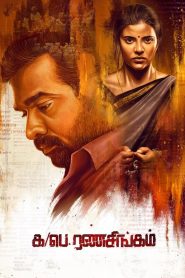 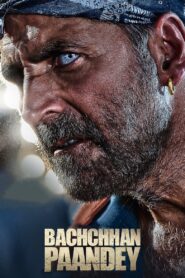 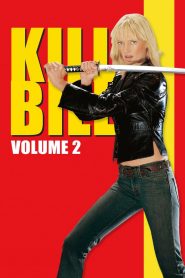 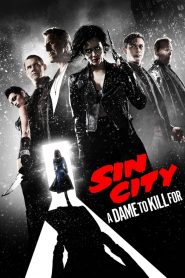