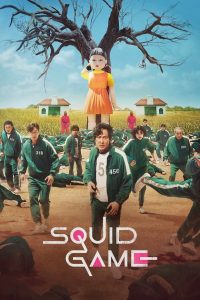 Hundreds of cash-strapped players accept a strange invitation to compete in children’s games—with high stakes. But, a tempting prize awaits the victor.

A story of people who fail at life for various reasons, but suddenly receive a mysterious invitation to participate in a survival game to win more than 38 million US dollars. The game takes place at an unknown location and the participants are locked up until there is a final winner. The story will incorporate popular children’s games from the 1970s and 1980s of Korea, such as squid game, literal translation of its Korean name, which is a type of tag where offense and defense use a squid-shaped board drawn in the dirt.
squid game 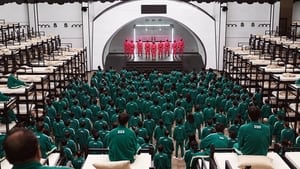 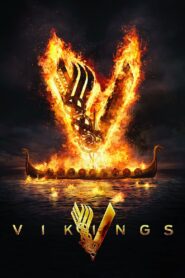 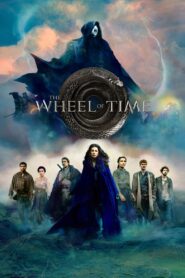 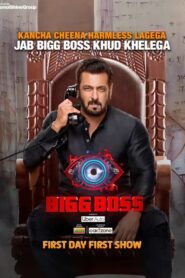 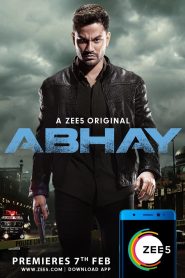 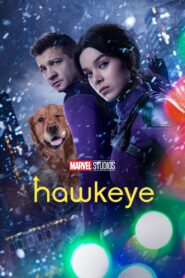 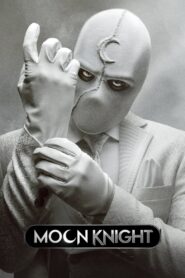