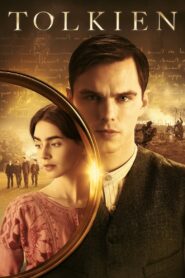 Tolkien explores the formative years of the orphaned author as he finds friendship, love and artistic inspiration among a group of fellow outcasts at school. This takes him into the outbreak of World War I, which threatens to tear the “fellowship” apart. All of these experiences would inspire Tolkien to write his famous Middle-Earth novels.The film’s main problem is it doesn’t want to be about what it is about. The film is largely a series of episodes of how various things (events, people, other works etc.) influenced the Middle Earth texts. But the film resists trying to draw 1 to 1 parallels between Tolkien’s life and his fictional world.The film goes out of its way to avoid allegory. This is somewhat admirable given Tolkien’s famous distaste for allegory but at the same time there’s too much of the Middle Earth texts in the film to avoid making the connections. And the film clearly wants you to make those connections. This split aim makes the film have no real narrative drive. I do like how sometimes the narrative unspecified symbolism allows you to read several aspects of Tolkien’s mythology into a scene. There was 2-3 times an ambiguous reference to either Sauron or Morgoth.

England, early 20th century. The future writer and philologist John Ronald Reuel Tolkien (1892-1973) and three of his schoolmates create a strong bond between them as they share the same passion for literature and art, a true fellowship that strengthens as they grow up, but the outbreak of World War I threatens to shatter it. 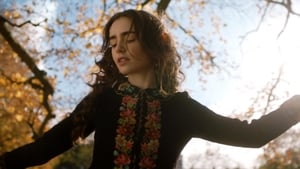 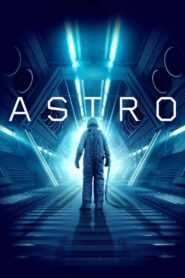 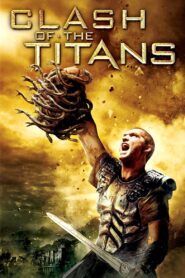 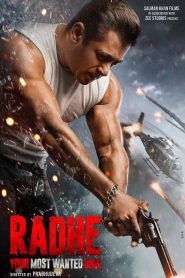 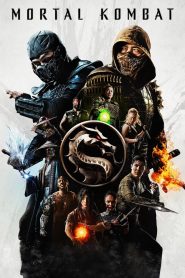 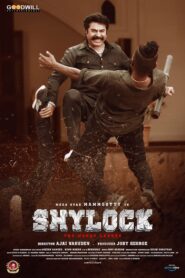 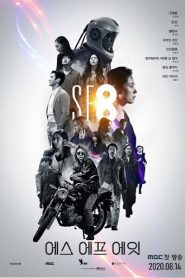 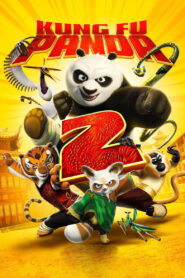 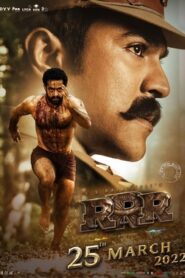 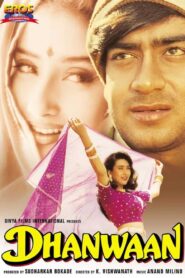 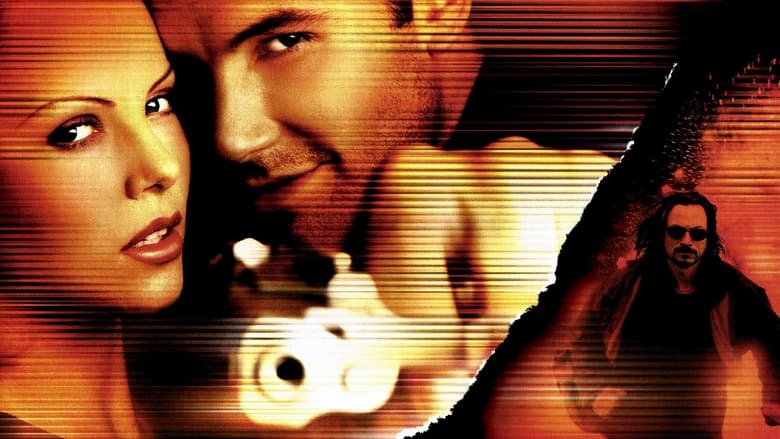 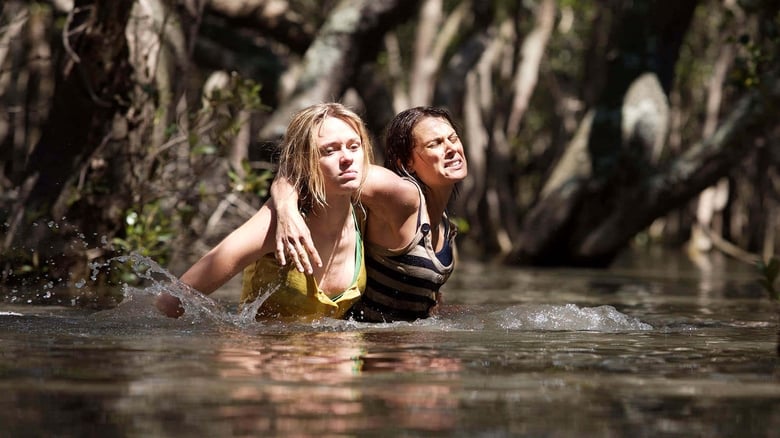 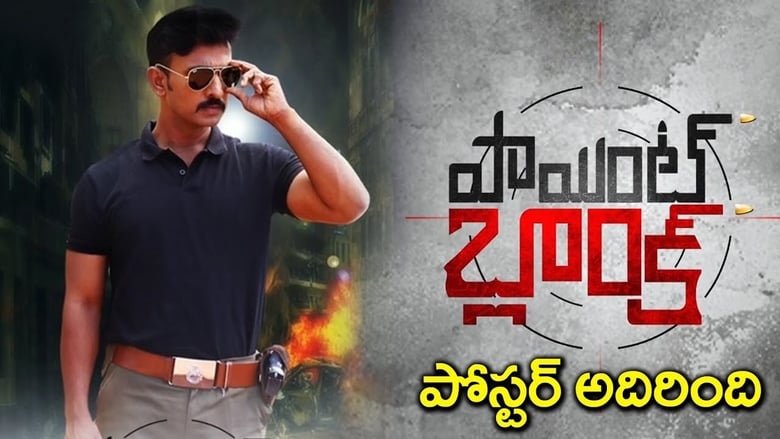 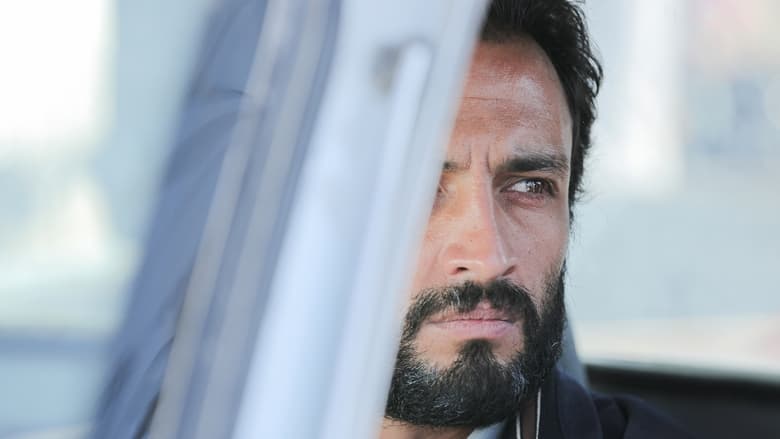